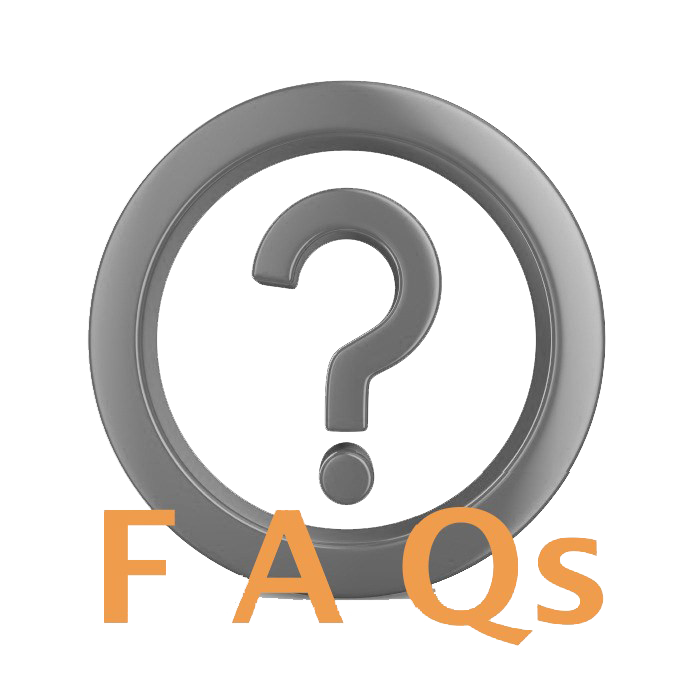 The Cassava plant (“Cassava”) is a perennial woody shrub with edible roots that grows best in tropical and sub-tropical regions of the world. But the peculiar characteristic of Cassava is its high resistance.The ability to grow on land where drought is frequent and soils with low in nutrients. Cassava is grown very successfully in many parts of the world, specifically in the same countries that are also very successful in growing sugar cane, i.e. Brazil and Thailand, hence ideal for India.

2) Why is Cassava Important ?

Cassava is the most important tropical root crop. Its starchy roots are a major source of dietary energy for more than 500 million people. It is known to be the highest producer of carbohydrates among staple crops. According to the United Nations Food and Agriculture Organization (FAO), cassava ranks fourth as a food crop in the developing countries, after rice, maize and wheat. The leaves are relatively rich in protein and can be consumed. Cassava can be stored in the ground for several seasons, thereby serving as a reserve food when other crops fail. Cassava is also increasingly used as an animal feed and in the manufacture of different industrial products. It is also used in industrial processes.

The Cassava is a plant with a lot of usefulness, especially its roots. Other than being used in food and beverages, its roots can also be used as a raw material in animal feeds and industrial purposes.

4) Why Cassava over Sugar Cane ?
5) What is Cassava Glucose Syrup ?

While cassava is well known for being a rich source of starch, it can also be processed further to generate a revolutionary sweetener for India’s food and beverage industry. This sweetener is called Cassava Glucose Syrup.

Cassava Development Authority is a Joint venture between The Dewan International and world leaders of Starch tech Larsson of Sweden. They have come together to take India and the subcontinent to the path of sustained self-sufficiency in sugar and by-products with minimal damage to the environment and maximum benefit to the farmers.

CDA does not do farming but provides informed guidelines to farmers to understand the Cassava revolution and how to successfully be a part of it. CDA does active research to get maximum benefits to the farmers and the plant owners of the Cassava starch and down line products.

CDA prefers to do Turnkey projects so as to be able to deliver a seamless experience of plant operation. CDA however takes informed decisions with the active participation of clients. CDA will save every cent possible to give best value without compromise of quality or cutting corners.

Although CDA is not a Financial Services Provider, CDA through its international tie-ups and parent Dewan International Limited, can assist in securing seed finance in the form of Early Investor Equity or Bridge Loans, needed to get started. CDA can also support to procure long term, low interest finance from institutions in India and overseas through various instruments and direct loan facilities.