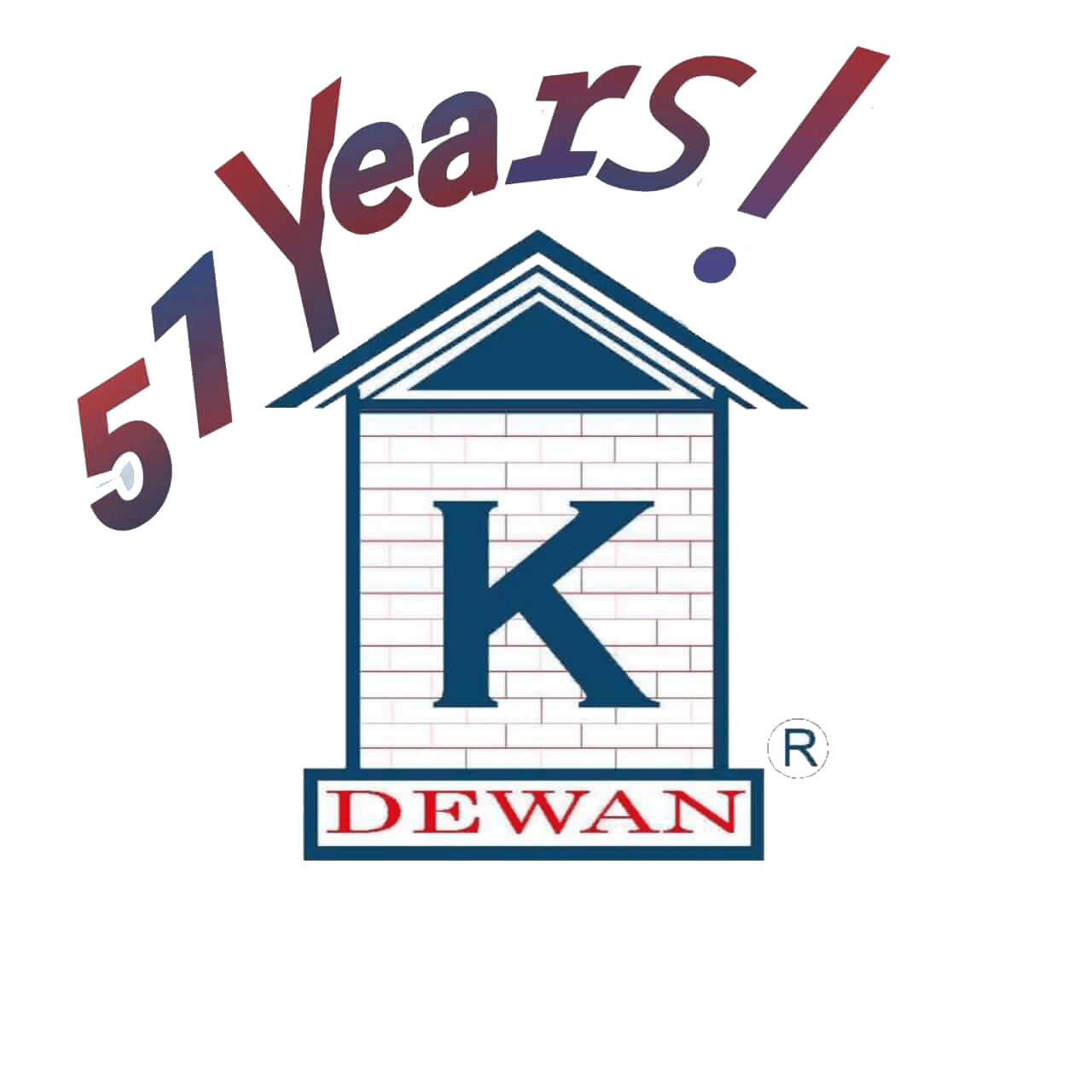 DEWAN Group is primarily owned by the Dewan Family of Mumbai, Maharashtra, India. The Dewan Family began its development and construction activities in 1968 lead by it’s Founder, the Late Shri Dewan Kuldip Singh Wadhawan, a pioneer and a true visionary of his time. He laid the foundation of the Township of Vasai where more than 500,000 people now live.

In 1985, after the passing of the Founder, the Dewan Family’s businesses were split between two distinct and independently segregated groups; (1) the Wadhawan Group comprising of Rajesh & Rakesh Wadhawan, that included DHFL; and (2) the Dewan Group comprising of Bipan and Sanjeev Dewan. Till this day, the two groups have never conducted any joint or mutual business activities and continue to operate as independent organisations.

In 1984/5, the newly split Dewan Group (“Dewan”) joined hands with the Sabemo-Transfield Group of Australia and pre-qualified to build the largest Dam and Canal System in the World (Narmada Sagar Dam) in Gujarat State in India, ushering in an era of Heavy Civil Construction, into the group. Dewan Group went onto to develop entire townships, with all support infrastructure. It has built industrial, commercial and recreational complexes and numerous mass housing projects.

Dewan has various active worldwide affiliations in construction, finance, leisure education and trade with operations in 3 continents. For instance, it developed the base design for the new capital city of Harayana State in India near Damdama Lake (70Kms from New Delhi), that was designed and concept planned by De Leo (Australia) in conjunction with Sabemo WA. Australia. In 2002, Dewan partnered with Sadinvestit OAO of Russia to build projects in the New Moscow city. Dewan also invested into a new venture in precious stones with CZAR EMERALDS OOO, Malyshev, Sverdlovsk, Russian Federation. In 2012, Dewan Group established Dewan International Limited HK-SAR (“DIL”), as it’s South East Asian enterprise based in Hong Kong. This move prompted projects in Vietnam.

Below are examples of development projects currently underway:

* A partnership with the Maharashtra Tourism Development Corporation (a government of Maharashtra – India enterprise) to design, develop, build and operate two 5- star resorts at Manori in Bombay and Nagaon in Alibagh District, Raigad Maharashtra India. The resorts are in an advanced stage of planning as there were environmental issues related to the projects and are now awaiting clearance. The project is partnered with Sea World and Sally Animatronics of Australia in conjunction with The Campbell Group of Canada.

* A partnership with The LEELA HOTELS Group to establish 3 resort/palace hotels in Nha Trang Vietnam including the building of the State University of the Khanh Hoa state in central Vietnam. It has projects worth of over a USD 1 Billion in Vietnam alone. By virtue of the Leela Group being taken over by Brookfield, a USD 540 billion alternative asset management firm, opens up new possibilities with Brookfield for ventures in the region. For more info visit www.phoenixbeachvietnam.com

Dewan has also successfully entered into a number of new industries and ventures including:

* Entertainment business with its first produced full-length feature film in 1987. Also, financial investments in viable film projects and continues its presence in the Indian Film Industry (Bollywood).
* Xtacy LLC, an established market leader in customized Belgium & France premium chocolates and luxury gifting solution based in Dubai. Expansion into the US and Europe is underway. For more info visit www.Xtacychocolate.com.

* A licensed Joint Venture with world leaders LARSSON of Sweden to establish CASSAVA based sugar industry into the Indian Subcontinent. For more info visit www.cassavaindia.com

Dewan has been very active in philanthropy. It built the Dewaneshwar Hindu Temple (free of cost) and has donated free lands to: Vidhyavardhini Trust to build a regional University affiliated to Mumbai University in Vasai, Dist. Thane, Maharashtra, India., Shiromani Gurudwara of the Sikh Faith, a Church and a mosque.